The number of unvaccinated children has been exponential, in a way that it can propagate more and severe outbreaks. Misled information found on the web and the press, as well as an ineffective health system that does not counterattack such falsehoods are some of the most important reasons why this “trend” is being adopted day by day by many parents.

Pediatricians and physicians need to be opportune and not rely that parents will not argue about the benefits and effects of childhood inoculation without any discussion. The question remains, when should this subject be approached.

Typically, this topic is brought up 2 months after birth. A mention of the required and recommended inoculations is given: DTaP shot (diphtheria, tetanus and pertussis), the polio shot, Hepatitis B shot, pneumococcal conjugate shot (meningitis and bacterial pneumonia), Hib shot and the oral rotavirus vaccine.

New parents by this time have already made their own research on the Internet and spoken to other parents. This topic should be discussed if necessary, prior to the pregnancy. Parent´s concerns, evidence and facts of numerous researches and the benefits of vaccination should be addressed.

Parents believe that their children are risk free from diseases such as tetanus, polio and measles. Others assume that these diseases aren´t as dangerous as they once were. And last, but not least, others fear the side effects of such vaccines and their safety. Starting from immediate side effects such as fever, leading to a spectrum of harm to the immune system and neurological and mental damage such as autism.

A recent study in Colorado compared the risk of preventable diseases in children who had either refused or delayed vaccines over those who had been vaccinated. Unvaccinated children were 23 times more likely to develop whooping cough, 6.5 times more likely to be hospitalized with pneumonia and 9 times more likely to be infected with chicken pox. This study not only shows the risk for potential outbreaks but that it also may affect the herd immunity, a form of immunity that occurs when the vaccination of a significant portion of a population provides a measure of protection for individuals who have not developed immunity.

Andrew J. Wakefield and associates stated in 1998 in an article in the Lancet that the measles vaccine could be responsible for autism in susceptible children. Creating possibly the biggest boost to the antivaccine movement.

In 2010, after thorough investigation, The Lancet retracted the article and Wakefield not only was accused of falsifying the data for his research, but lost his medical license. Nevertheless, the speculative theories remain; proving that the health community is not partaking in the role of clarifying the public about vaccine safety.

Vaccines prevent fatal diseases; their safety is being evaluated independently from pharmaceutical companies and have up to this date a high degree of safety. Unless the medical community takes their time and explain the facts to parents and society, we will all be facing outbreak after outbreak of diseases that were once preventable. 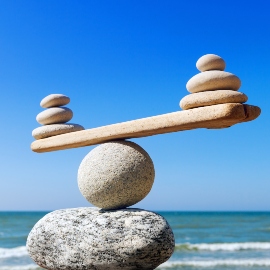 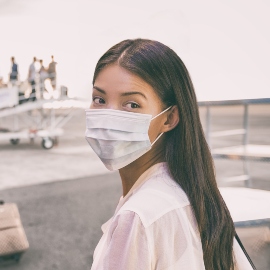